The first Android Phone commercially available on the international market was the HTC Dream AKA TMobile G1. It was released in September 2008. The first iPhone is obviously the iPhone 1 which was released in June 2007. In this post, we will look at how both devices are similar and different. 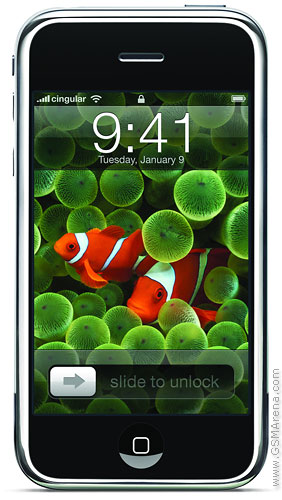 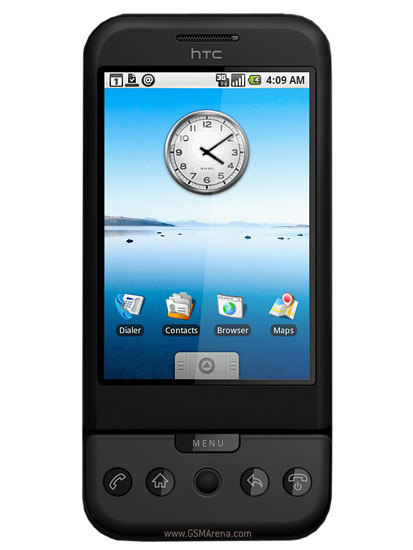 Hardware
The HTC Dream had what qualifies as a big screen in 2008. It also comes with a full qwerty physical keypad which can be slided in and out.

The iPhone went 100% touch only. Hence featuring a larger screen than the first Android phone. Typing text and navigating around the Operating System was only possible via the touch screen.

Software
The first version of Android OS came with a lot of good features that can still be found on recent versions of Android OS today. Some of such features include a notification drawer, an App drawer, home screen widget and the ability to customize the home screen.

Most of the features present in Android 1 were missing in the first generation of iOS. For example, the iPhone had no App Store for downloading third-party apps. No notification drawer or the ability to change home screen wallpaper.

Verdict
I didn't own an iPhone 1 or the HTC Dream. But fortunately, I have seen both phones and had the opportunity of seeing both in action again thanks to this video from youtube: www.youtube.com/watch?v=0gxa2rq-kL8


Back in my first year at the university, I had a friend that owned an HTC Dream and coming from a Symbian phone I found it impressive. Learning that the first version of iOS lacked basic features like notification drawer seem really weird by today's standards.

One downside of HTC Dream though was the lack of a virtual keyboard. Though it is a touch screen device, you can only use the screen to navigate around the UI. If you need to type some text, get ready to slide the qwerty keypad open.

So what do you think? Did the first version of Android Win the first iOS or vice-versa?