How To Easily Identify A Photoshopped Picture.

Photoshopping is the act of adding new features to already existing thing.. It can be removing a feature from something and replacing it with a new character . It is also the act of joining two existing pictures together to create one a distinctive character. It Is Most times hard to differentiate
between a real photo and a photoshopped one if done by an expert . But with this few tips below you can easily figure the duo out..

How To Identify A Photoshopped Image.


* To Identify A Photoshopped Image Try To Look For Odd Characters , What Are Not in place


- Item , Wall , And other materials in the photoshopped image background will have some funny shape like the wall instead of been straight it will have some curves in it as a result of poor Photoshop.. 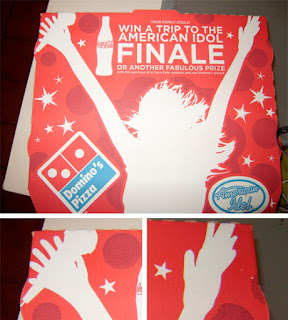 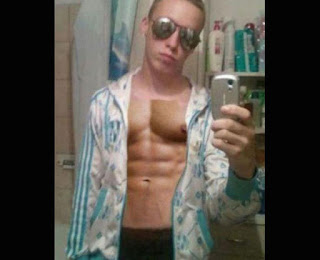 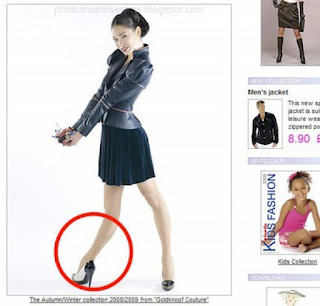 - Shadow - Every One has a shadow, if a picture that was taken where they shadow can not be seen and was photoshopped in a place where shadow of other items can be seen you will find out the the new picture that is placed amidst they ones with shadow will have no shadow. 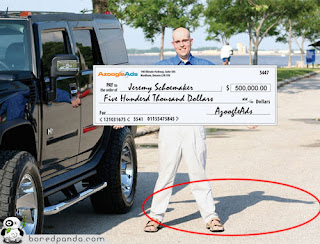 Like I said Early It will be hard to identify a photoshopped work if done by an expert but not when you use thus simple tricks..